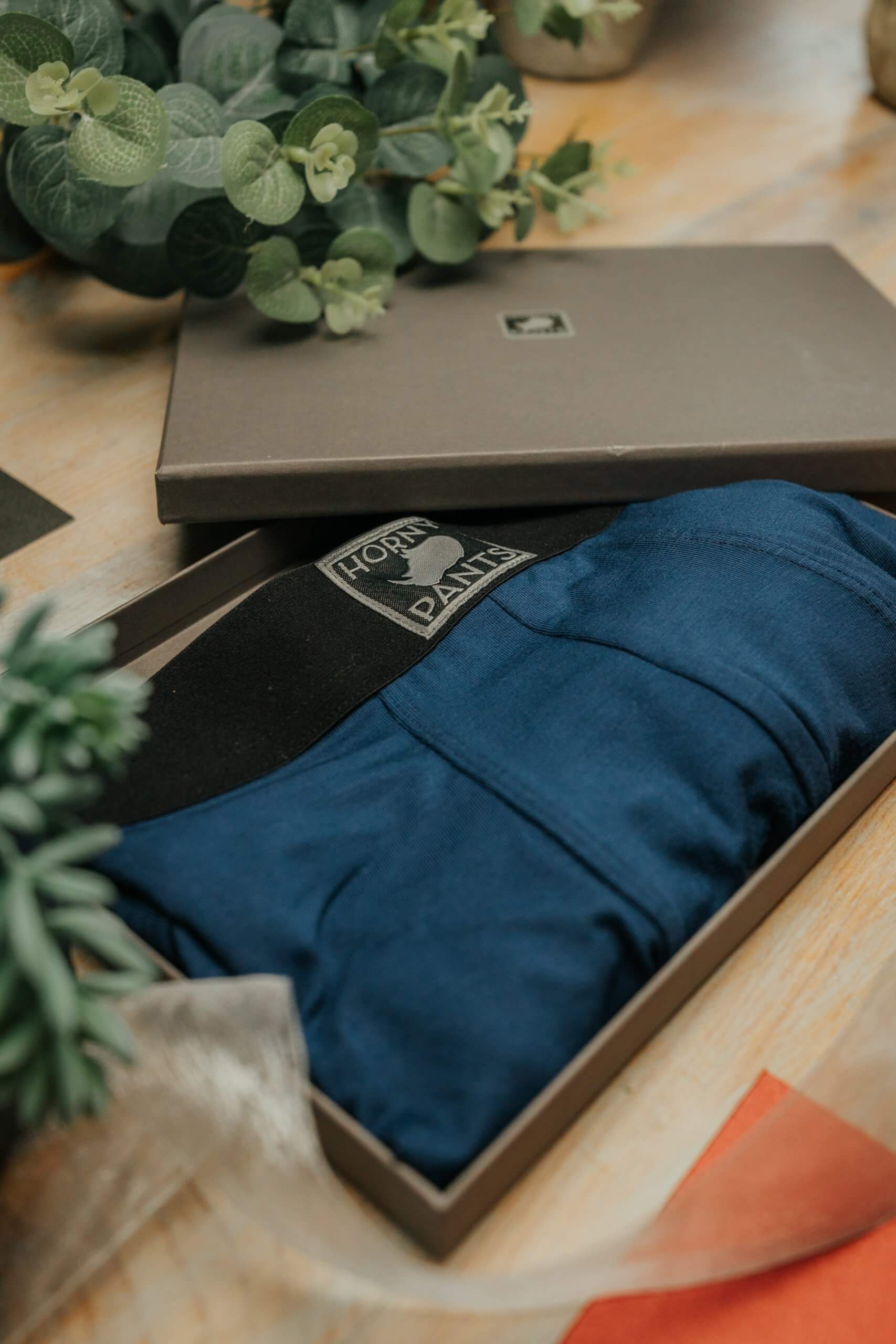 10% discount off their premium bamboo range

The idea for Horny Pants came to Keri during a safari holiday in South Africa in the summer of 2018. During a morning game drive, whilst parked up close to a family of White Rhino, she asked the ranger if the Rhino was still critically endangered due to poaching. His response was that he feared the worst for their future and that they could be extinct within five years. With the prospect of their extinction embedded in her head their ranger’s response inspired her to think of ways to raise money and awareness to help protect the Rhino and all Endangered Species.

WHAT THEIR CUSTOMERS HAVE TO SAY

You can also use your mustcard here

Join us on our adventure to bring back independent culture for just £19.99 per year and easily save hundreds of pounds a year. 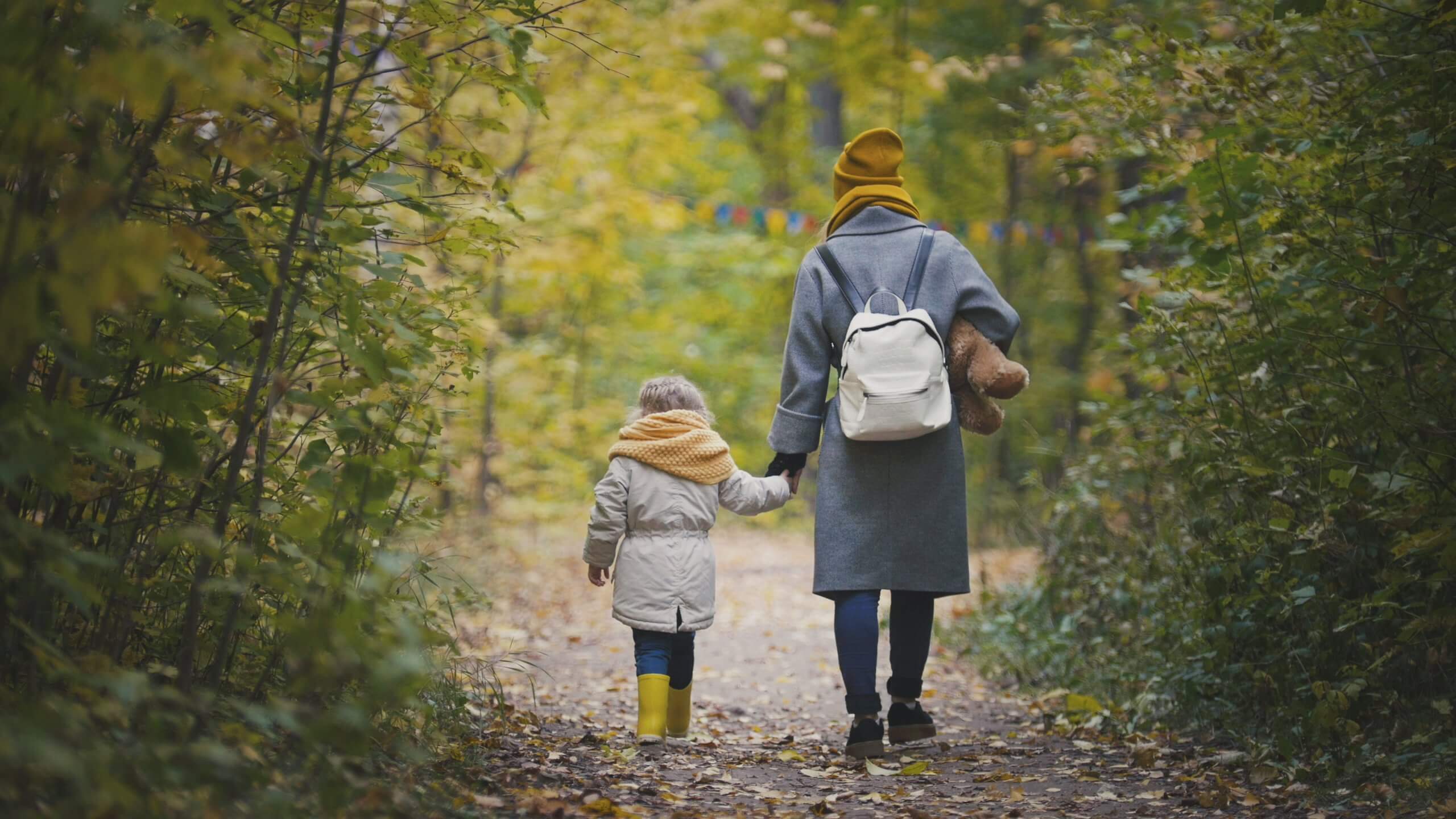 TESTIMONIALS WHAT PEOPLE ARE SAYING

"It’s a brilliant idea for the local community and a great way to support local independent businesses. We love The Mustcard."

"A fantastic opportunity for local businesses and customers alike! I use The Mustcard for both of my Fernhurst based businesses and we have a lot of very happy customers!"

WHAT COULD BE BETTER?

"Such a fantastic scheme. As a business we have an offer on with the Mustcard which has given us a platform to reach more local customers. But more than that I have been personally using my card to shop locally in Haslemere and Midhurst. Some of the discounts are brilliant. The best part for me is the fabulous write ups on local shops and pubs that I otherwise would not have known about! We have visited so many new places because of the Mustcard, it has opened up our local area. I love scrolling through the business listings and exploring all the new places! Supporting the local independents, what could be better than that! Thank you Mustcard."

May and Grace Bridal, Haslemere

"I don't know how i lived before this card came about! The Value for money is unmatched! After 1-2 uses, you have made your money back and then you have the rest of the year to save? Um, yes please! It's not just the value for money. It's the inspiration. I find myself quite frequently going onto the website to find places for me an my girlfriend to visit! so yeah, its a no-brainer. Do yourself a favour and treat yourself to a Mustcard. The bigger this gets, the more we all benefit."

"What an incredible opportunity for local people and businesses alike! We love the sense of community it bring to everyone."

EVERYONE WANTS A DISCOUNT

“I’m looking forward to being able to try new places that offer a discount. A little change from the usual chains.”

IT'S A NO BRAINER!

"It's a no brainer! Tailor it to suit your business and it doesn't cost you a bean. We've already had business from it as a result."

In today’s fast changing world the things we value are shifting equally as fast. The move away from chain style shops and departments stores to online ordering for example. Within this the Independent shops have become the marker, not only for defining our towns, by giving them identity and individuality, but by increasing the sense of community. Supporting Independent small and family businesses keeps our towns alive. The Mustcard is a superb, affordable way for us to say ‘YES, we are in. YES we value and support our town’s individuality, it’s personality and it’s people’. The additional twist is that, in so doing, these amazing shops and their owners reward Mustcard Members with special discounts!! It’s a true win win!

Sign up for our blogs and monthly newsletter with local highlights and news from behind the scenes.

If you have a question, want to tell us something or just fancy a chat then just drop us a line and we will get back to you as soon as we can.